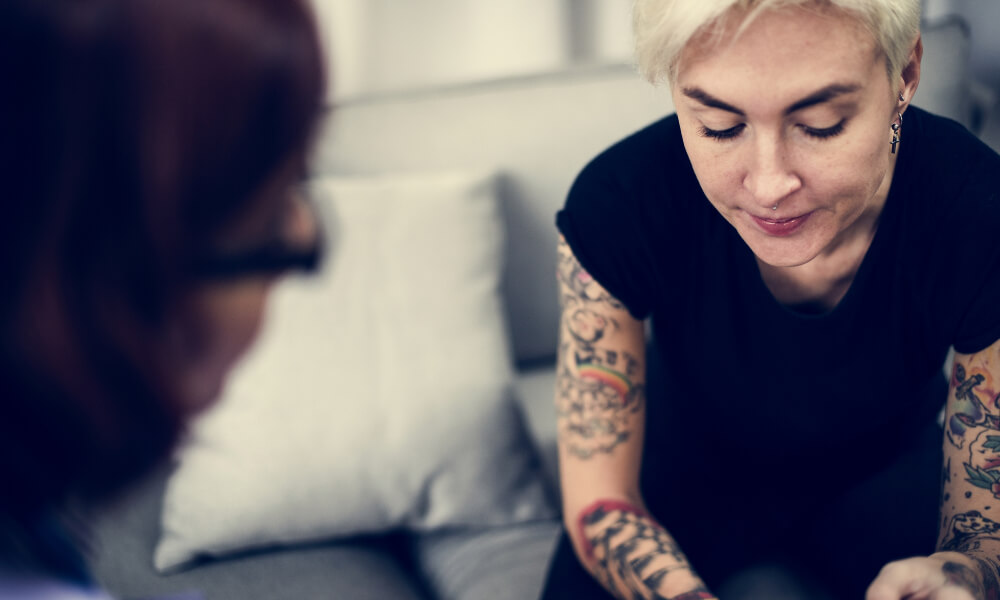 Each person can show different signs of Depression. 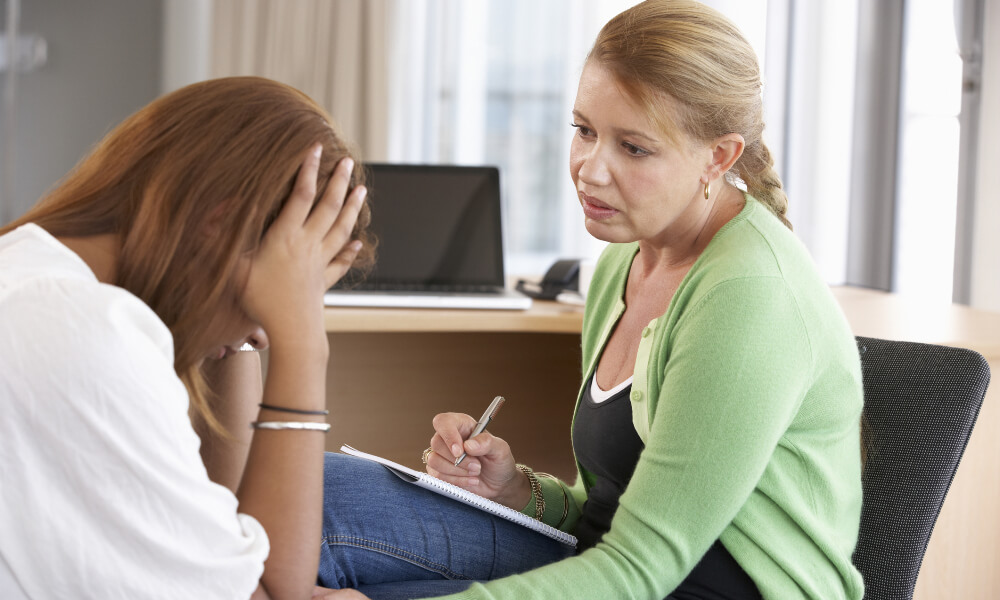 There is both good and bad stress, leading to, in some people, Anxiety. 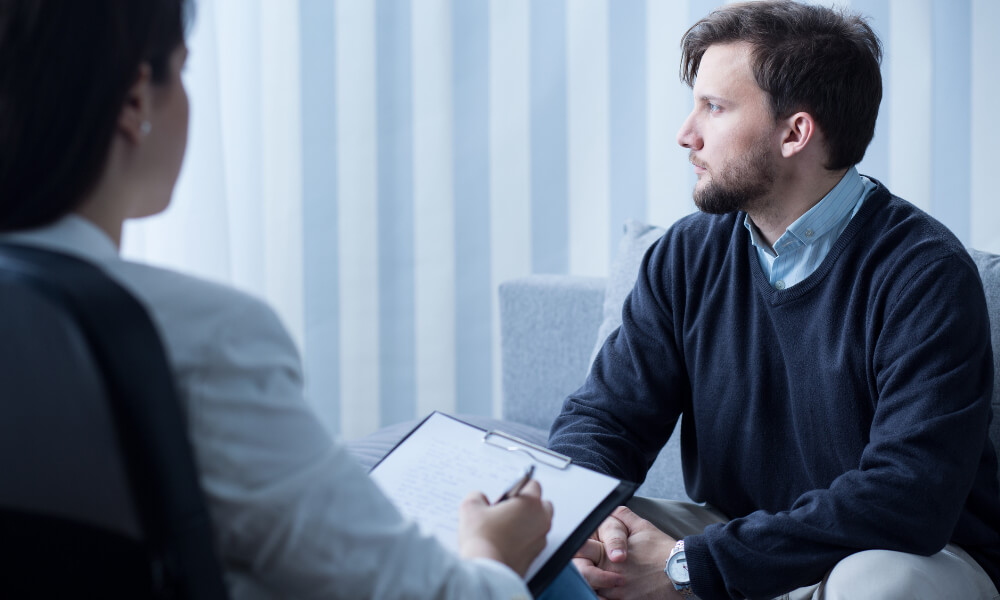 With Jane, the client can feel safe, able to discuss all personal issues frankly and thoroughly. 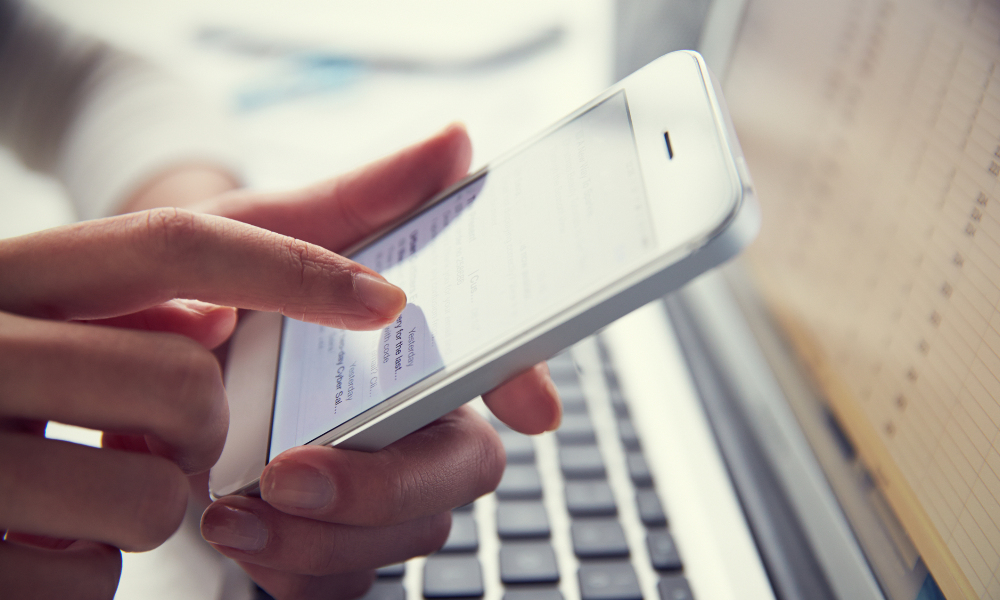 Most people suffering from Depression don't realise they have an illness until it starts to affect their everyday live. Often people, friends, family around them realise some thing is wrong. It may be that their behaviour patterns or personality have changed. They may not realise they are acting differently or there may be huge changes in their behaviour, each person can show different signs of Depression.

There is a big difference between feeling low and having Depression. Some people are able to hide Depression for years. I often hear people say "I didn't believe in Depression until it happened to me". That is what people with Depression are up against, there is still a stigma over Mental Health Issues and Depression. If people are diagnosed with Depression through the NHS it will be on their medical records for their life time. This can for some people be an issue in itself, causing them to not seek help. Depression is best dealt with sooner rather than later, later treatment can be more difficult.

The Becks Depression Chart is used by Mental Health Care Professionals as a guide to an individuals depressive state of mind. The Cognitive Behavioural Therapist (CBT) may use this at the beginning of each therapy session. The problem is, state of mind can change from one minute to the next. Depression can not be determined by ticking boxes alone.

Affects upon Family and Friends

Living with Depression can be very difficult, some times people find they can not go on. Living with a loved one with depression can be almost as bad. They can feel helpless and trapped by what is happening to their loved one. People do not realise the devastating affect Depression has upon the people around the depressed person. Family and friends need support and help to deal with what is happening to them, the changes in their own lives, Depression wrecks relationships, families and lives.

Post Natal Depression can set in, from a week to 18 months after delivery. Some times Post Natal Depression goes undiagnosed, women don't realise what is happening to them. Again, often family and friends recognise changes in the individuals behaviour. People are very capable of pretending nothing is wrong, "Getting on with it" hiding from our issues until it is too late. Men are also affected by child birth, fatherhood, changes in the couples relationship, responsibility and sometimes seeing their partner is pain, etc can all affect men, causing a depressive state.

It has only recently been recognised by professionals that children can suffer from Depression. This has come as no shock to those of us who have worked with children for many years. Often their symptoms go unnoticed or unrecognised. Here too it may be close family or friends who notice changes in the child's behaviour.

Bipolar Disorder can not be cured but it can be managed by the use of medication/Psychotherapy and in some cases Therapy alone. 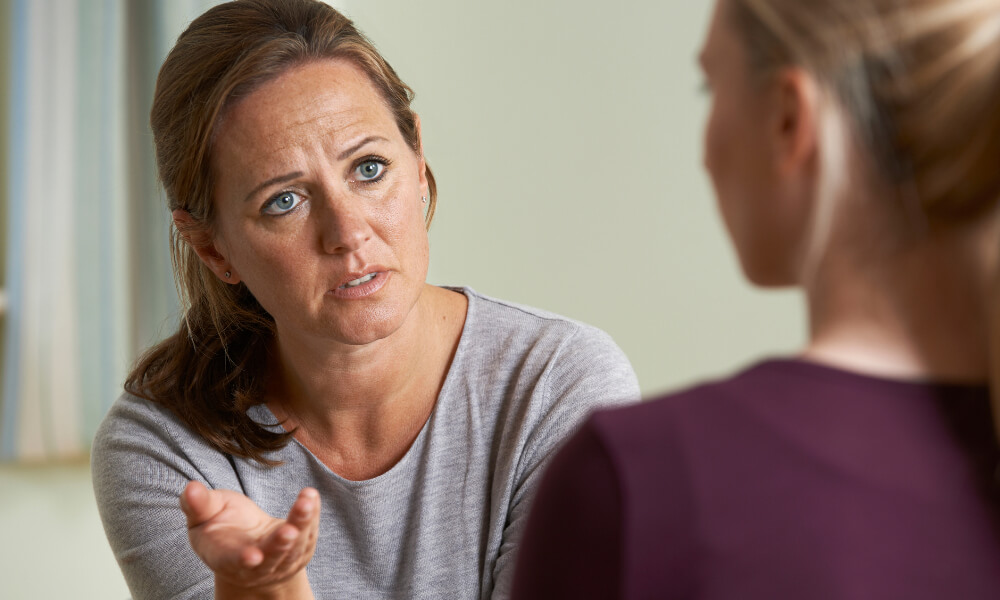 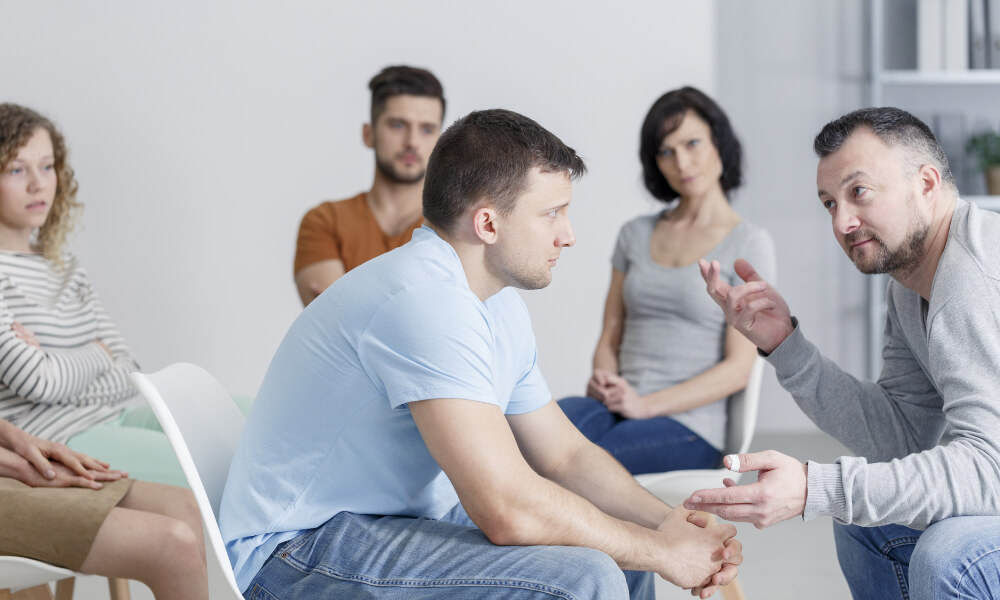 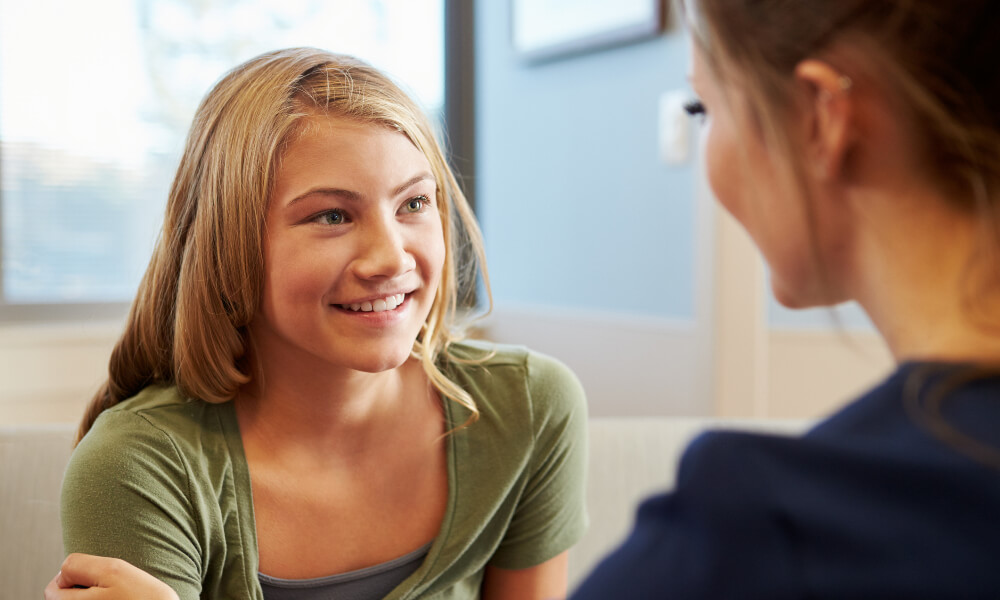